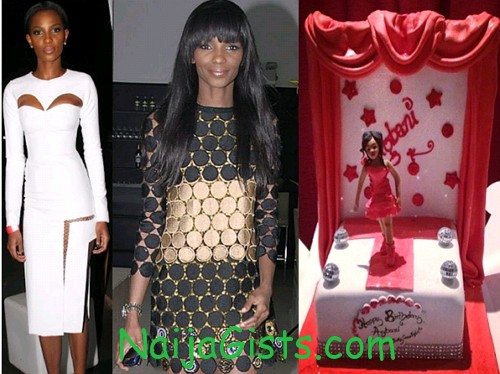 She was born Ibiagbanidokibubo Asenite Darego into the family of 8 children in Abonnema, Rivers state Nigeria on the 22nd of December year 1982.

In May of this year, Agbani Darego graduated from New York University with a degree in Psychology.

Few months ago, the former miss world winner was reported to be dating Timi Alaibe but she later denied it via her Twitter page.