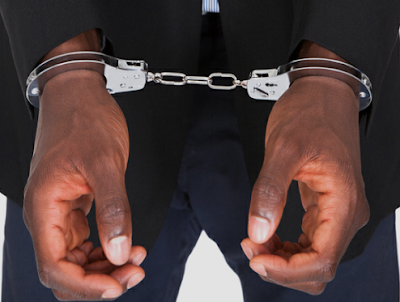 A medical doctor who owned Empire Medical Center on Soyebo area of Ikorodu has been arrested for allegedly carrying out surgical operations without license.

We gathered that Eleazar, whose facility is on Soyebo Street, Ikorodu, had been practising for sometime before officials of the Lagos Health Facility Monitoring and Accreditation Agency stormed the area.

All the patients were subsequently taken to the Ikorodu General Hospital, while the centre was shut.

The Director of Public Affairs, Ministry of Health, Adeola Salako, who confirmed the incident, said the suspect claimed to have studied medicine in the Dominican Republic.

She added that when asked to produce his certificate, he claimed he had yet to get it due to financial constraints.

She said, “Mr. Onumoh Eleazer claimed that he studied Medicine in the Dominican Republic, but that he didn’t have the money to collect his certificate. He, however, confessed that one Dr Godwin Kanu, a retired consultant traumatologist and orthopaedist, trained him for 14 years after his return to the country and since then, he had been practising medicine.”

The Special Adviser to the Governor on Primary Health Care, Dr Olufemi Onanuga, said Eleazar was arrested for offences bordering on quackery, adding that he had been handed over to the police for prosecution.

Continue Reading
You may also like...
Related Topics:doctor, fake, medicine