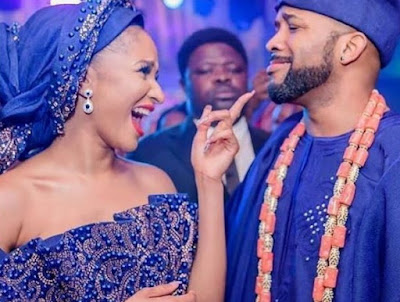 For a couple who got so much attention and love with their engagement announcement and wedding, it is strange that Nigerians do not want to accept these two as duets or their wedding as a documentary.

The first performance of Banky and Adesua had Nigerians ‘Ooohing and Aaaing’ in amazement especially since many had no idea that Adesua was a total package.

However, the performance between the two at a concert in Warri last night brought more jeers and cheers!

Many called out Banky for showcasing his wife on a track killed by Chidinma Ekile only for his wife to ‘murder’ it.

“She is not an artiste, Chidinma owns that song” they told him adding that Adesua’s voice is just ordinary with nothing special about it. 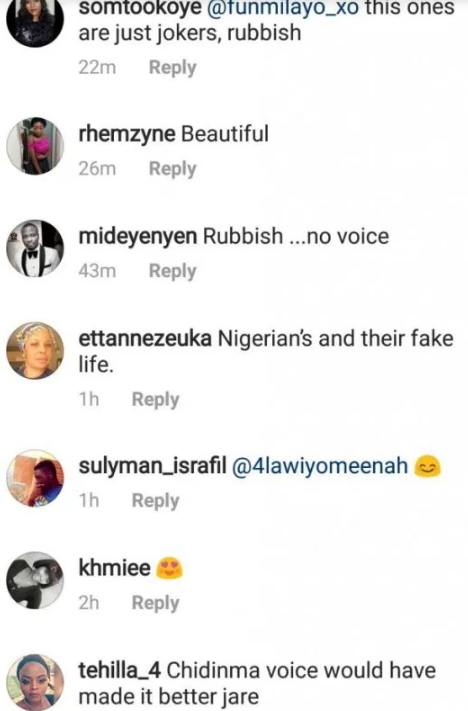 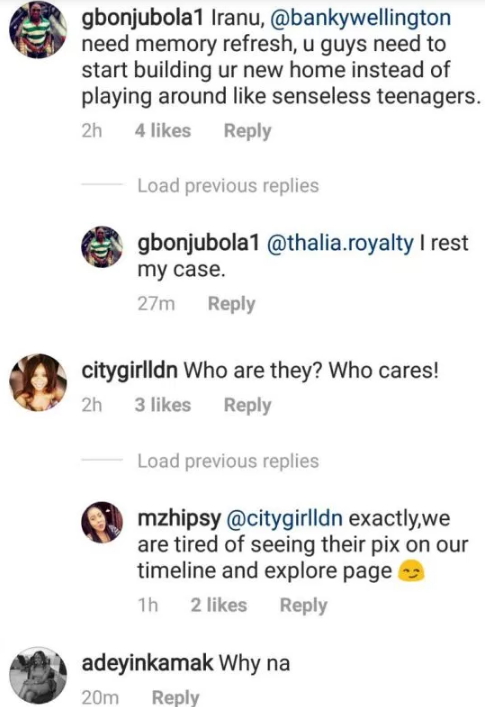 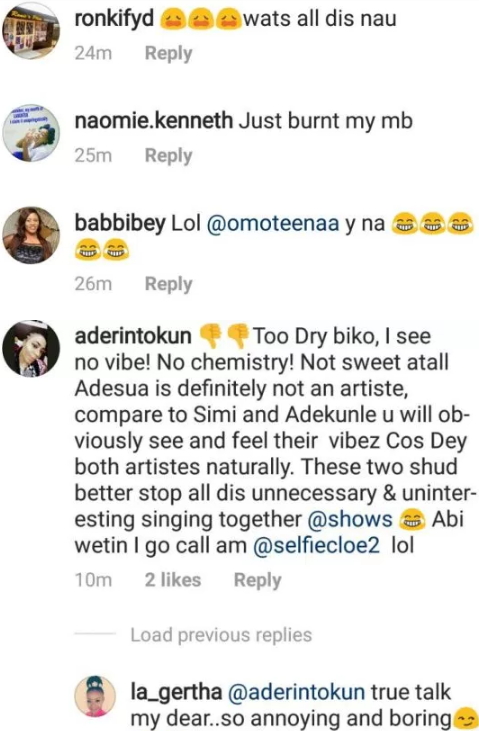 Meanwhile, during his introduction, Banky had introduced his wife as his latest artiste… Can Adesua cope with the criticism that might follow if she continues to tag along on every performance especially on this “All I Want Is You” track?

Maybe they should just stick to being a lovely celebrated Nollywood couple!.

Myths About Christmas & Christ Birth: Another Attempt Of Satan To Pervert The Truth
Barack Obama & Hillary Clinton Named 2017’s Most Admired Man & Woman In The World