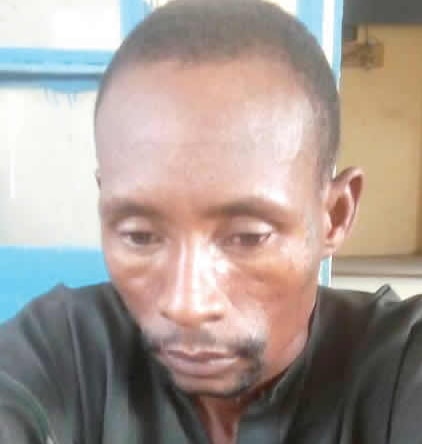 A farmer has been arrested in Ondo state following the death of his wife.

Eric Olowokande reportedly  beat his wife Mojere to death at their home in Idanre town, Ondo state yesterday Sunday the 12th of April 2020 following a quarrel.

According to residents of Yaba street in Idanre, Eric hit his wife with a hard object which led to her collapse and death before fleeing for fear of arrest.

The remain of late Mojere has been deposited at Idanre General Hospital.