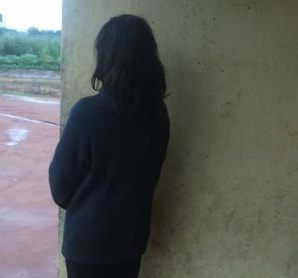 A woman has been arrested over her attempt to lure two ladies; Paul Chidera and Ebube Nwagazi to Ghana for prostitution.

In a press statement released after her arrest, Edo state Police spokesman, Haruna Mohammed said the suspect seized the bag of one of her victims in Anambra state for refusing to follow her to Ghana.

Another victim was also rescued from her at the time of her arrest.

She reportedly forced her victims to sign an agreement to pay  her N600,000 each in 3 months while in Ghana to regain their freedom.