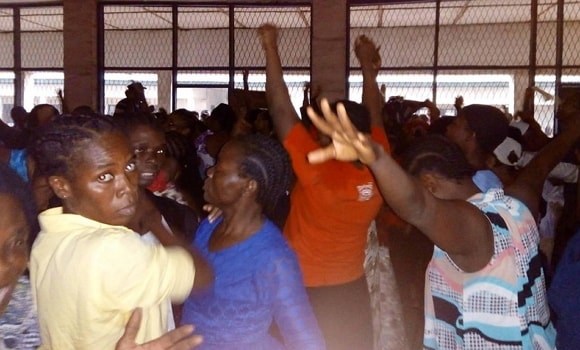 An Owerri High Court on Friday evening, ordered the unconditional release of the 114 female members of the Indigenous People of Biafra ( IPOB ) who were earlier remanded in Owerri Prison.

The women were remanded by a Magistrate Court after they were arrested and arraigned by the Police for protesting the whereabouts of the IPOB leader, Nnamdi Kalu.

The bail application filed by the lead Counsel to the women, Ejiofor Uche, was not opposed as the Police had no representation in court .

There release sparked off wide jubilation in Owerri, the Imo state capital.

The Police prosecutor, Theaddus Okey, stated that the Police had no representation because had been referred to the state ministry of justice for legal counsel and decision.