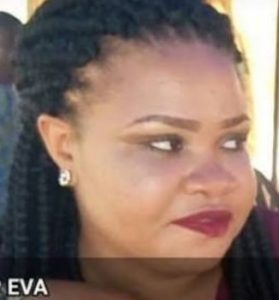 A serving NYSC female corper in Kwara State has lost her life.

The deceased, Amadi Eva Ichechukwu with registration number KW/18A/0135, Batch A, from Rivers State, was said to have died due to injuries she sustained during a “Man-O-War” drilling exercise at the ongoing  NYSC orientation camp in Yikpata, Edu local government area..

The deceased who studied Oil and Gas at University of Port Harcourt, it was gathered, was said to have been full of life before her mobilisation for the one year mandatory service to father land.

Investigations revealed that the deceased was said to have fallen off the string in the course of Man-O-War drilling exercise at the orientation camp.

A source said after falling off the string, she was hurriedly rushed to the NYSC clinic at the camp for medical attention where she was attended to by medical personnel who are also corps members.

However, it was also gathered that when the deceased condition worsened, NYSC management rushed her to General Hospital in Ilorin for further medical attention where she reportedly died.

Continue Reading
You may also like...
Related Topics:corper, died, nysc