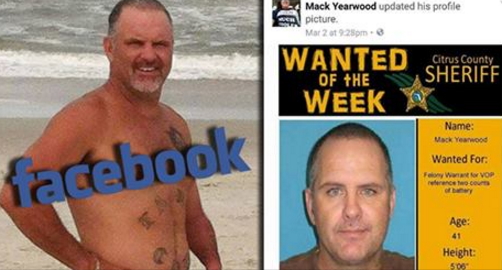 A fugitive declared wanted by police in Florida earlier this year has been arrested after he allegedly uploaded his own wanted police poster on Facebook.

The suspect, Mack Yearwood was tracked down by Police the moment he uploaded the poster on FB and used it as his profile picture. 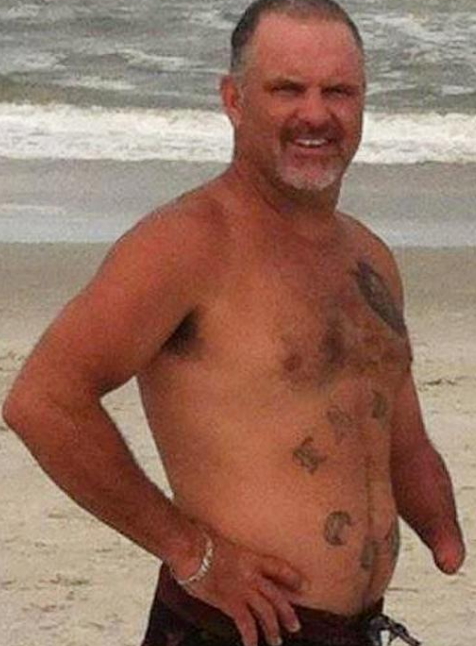 He was traced to his brother’s house but while putting on his pant, a bag of weed fell out of his pocket.

He was arrested and charged with weed possession. 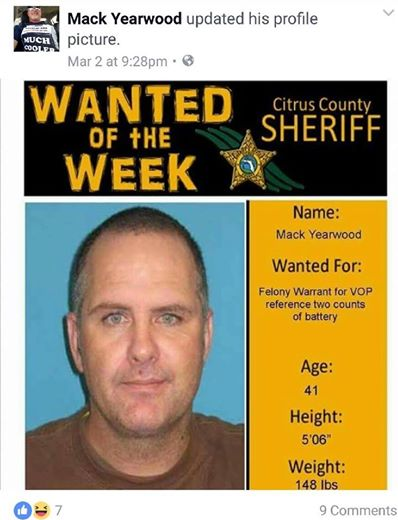 Mr Yearwood is yet to be charged for the battery assault he was declared wanted for earlier this year.