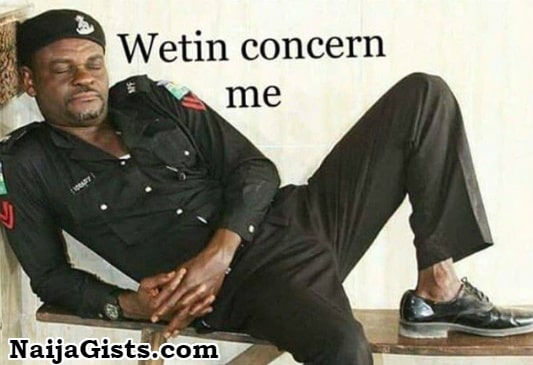 Nollywood actor Francis Odega who recently stars in a new movie titled Crazy World has said he does not have a stereotype character.

He disclosed this in a chat with The Nation while talking about his role in Crazy World produced by Amanda Ebeye.

“I played the role of China, the gateman, the chief security office. The role of that gateman get as e be. He takes charge of the entire thing in the surroundings of the house, including the people in the house too.” – said Odega.

Having played similar character in most movies, the actor said:

“Yes I have played that role in a lot of movies. It is not that I don’t play other roles. But I think the way I portray the role is the reason they keep coming. It is not challenging really, because I have been playing it for a while. It is like am really a gateman.”

The actor also said that the role of a gateman was not the role that brought him into limelight.

“Welcome to South, back from South and Agony of South, were movies that started trending after seven years of release. Surprisingly, the part ‘Gerrara Here’ was not part of the script; I just had to spice the script up. It was after that, that I became ambassador for one of the top telecommunication company. And I also did several commercials for DSTV, followed by other endorsements.”