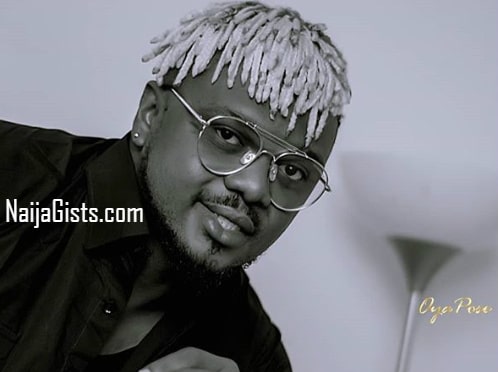 Popular actor Ugochukwu Eric Nwenweh, aka Ken Erics, has released the official video of his new single titled, INOZIKWA, as part of his birthday celebration on Thursday.

As revealed by the actor, who also has been nursing his musical dream for a while, the song is for the despaired. “The song is dedicated to all in despair, light is coming. No condition is permanent; those who died yesterday had plans for today. Be grateful to God.”

Ken Erics is a film and television actor, writer and occasional musician. He is popularly known for his role as Ugo in the movie ‘The Illiterate’ alongside Tonto Dikeh and Yul Edochie.

The Anambra State-born actor studied Theatre Arts at the Nnamdi Azikiwe University, Awka. He also holds a masters degree in Theatre and Film studies. He began his acting career in 2001, as a first year student in the university.

He is also an author with his first published work ‘Cell 2’ which has been used in some Nigerian tertiary institutions for stage productions and academic purposes. As an occasional singer and musician who plays the guitar and keyboard, Erics, who had earlier run his own musical band, has been involved in the production of a number of original movie soundtracks.