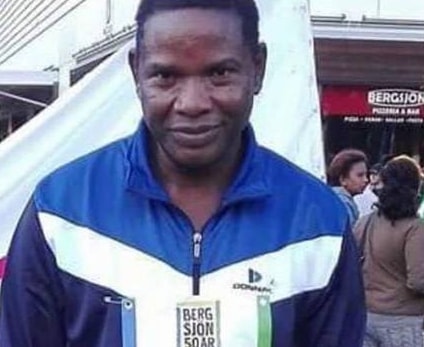 The criminals who allegedly kidnapped and murdered a Sweden returnee in Edo state early this month have been arrested.

The deceased, Mr Kester Ehiwe who spent 30 years of his adult life in Sweden to raise money to invest in Nigeria returned home fully loaded with plans to start a farming business but his life was cut short on the 2nd of July 2018 when he was kidnapped on his farm at Ekis village in Ovia NE LGA of Edo state by some suspected Fulani herdsmen.

His body and that of his farm manager were later found near Ovia River Bank five days later.

The weapon their killers used in executing them were recovered near their decomposing bodies.

The suspects initially demanded N40million ransom but were paid N3million by the family of the deceased.

Nigerian Musician Wizkid Has Joined The Illuminati, He Has Sold His Soul To The Devil – Critics Allege As Singer Meets P Diddy
SARS Torture Cell Is A Graphic Picture Of Hell; I Saw Over 70 People Inside A Room – Taxify Driver John Otuechere