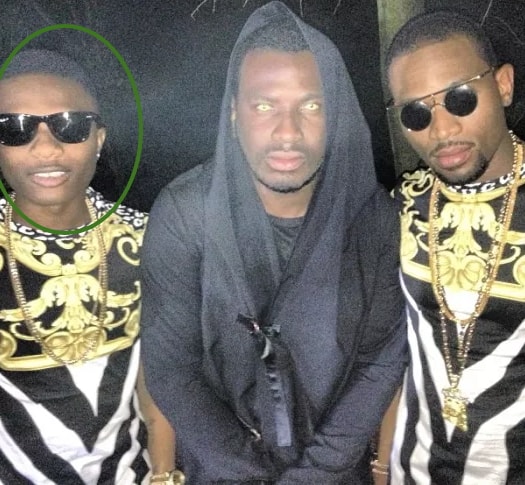 Nigerian Musician Wizkid Has Joined The Illuminati, He Has Sold His Soul To The Devil – Critics Say As Singer Meets P Diddy

The rate at which Nigerian pop icon, Ayodeji Balogun aka Wizkid is progressing these day is battling critics as many have taken to the social media to openly accuse him of joining the Illuminati secret cult for wealth, fame and protection.

His meeting with US rapper, P Diddy few days ago further fueled the Illuminati membership rumour. 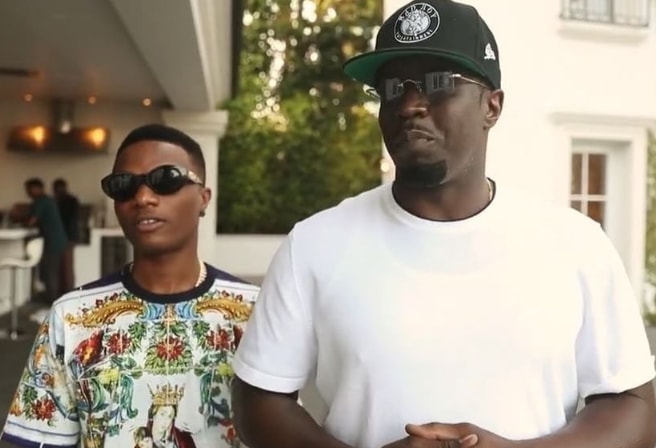 Unknown to his critics, the singer travelled to the US to sign a multi national endorsement deal as the latest Nigerian ambassador of Ciroc.

Many of Wizkid critics who thought he travelled to the United States to do a collabo with P. Diddy guessed wrong as their meeting was to sign a new contract with Ciroc because of his soaring popularity. 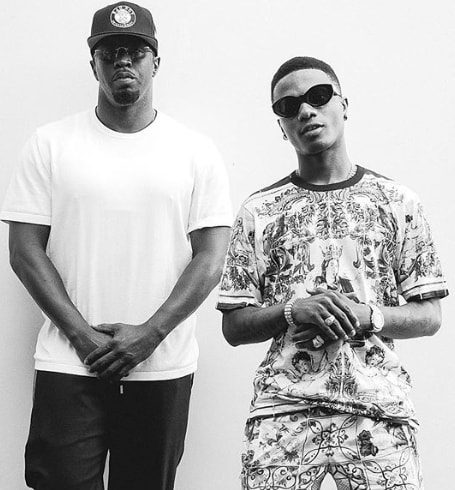 Meanwhile, many of his Nigerian fans believed the singer has sold his soul to the devil because they perceived the rate at which he is going international as unnatural.

Other Nigerian celebrities accused of joining the Illuminati for fame and protection includes Dbanj, Defunct PSquare, Simi, Tiwa Savage, Olamide, Timaya and many others.

Here are some hand gestures of Wizkid depicting the Illuminati symbol. 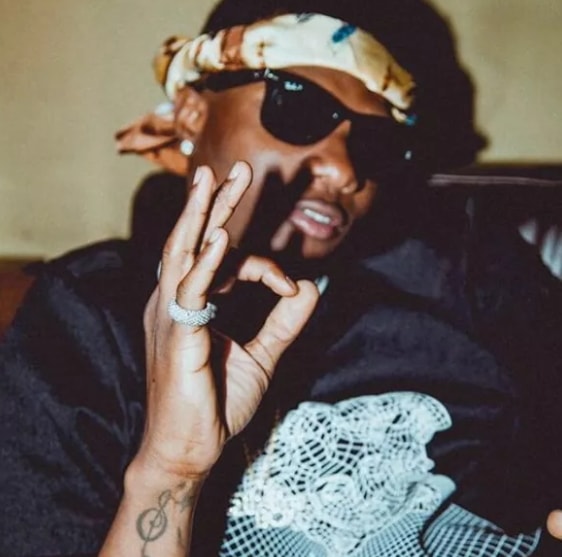 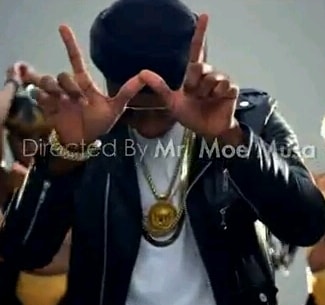 We can’t tell if Wizkid has indeed joined the Illuminati secret cult for now this remains a conspiracy..