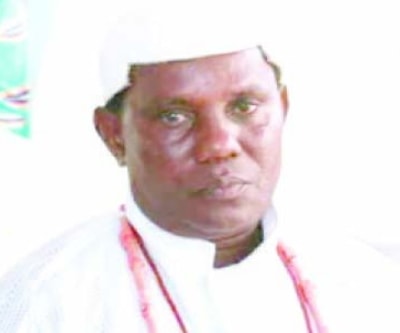 The abductors were said to have demanded for the ransom with a caveat that it should be paid by 6 p.m yesterday.

But there were no indications that the matter was settled last night.

The monarch, who is in his 40s, was abducted yesterday by masked men between neighbouring Ezi and Onicha-Olona communities.

Family sources confirmed the abduction, saying two aides of the monarch were injured during the attack.

It was gathered that the abductors also allegedly attacked Ezi and Olona communities.

It was gathered that the hoodlums also attacked motorists travelling to Issele-Uku, the council’s administrative headquarters, through Idumu-Ogor.

They were said to have also beaten up a family of five on their farm.

A source said a search party comprising members of vigilance groups in Ogodo, Olona and Ezi was immediately constituted to trail the abductors and rescue their victim.

But their efforts had not yielded positive result at the time of filing this report last night.