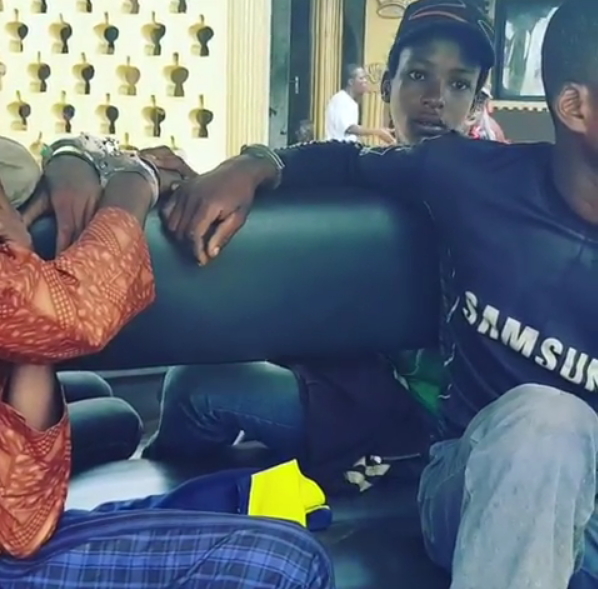 A young man who escaped a deadly attack by some suspected Fulani herdsmen took to Instagram few hours ago to narrate his ordeal.

The social media user @Phantomx_again told his friends and fans that the hersdmen attacked him with rifles but he managed to escape when he reversed his car on high speed.

The man with real name Christian Ejike Obioko later arranged with the people of Imope in Ijebu North East LGA of Ogun state to search for the herdsmen who had earlier attacked him. 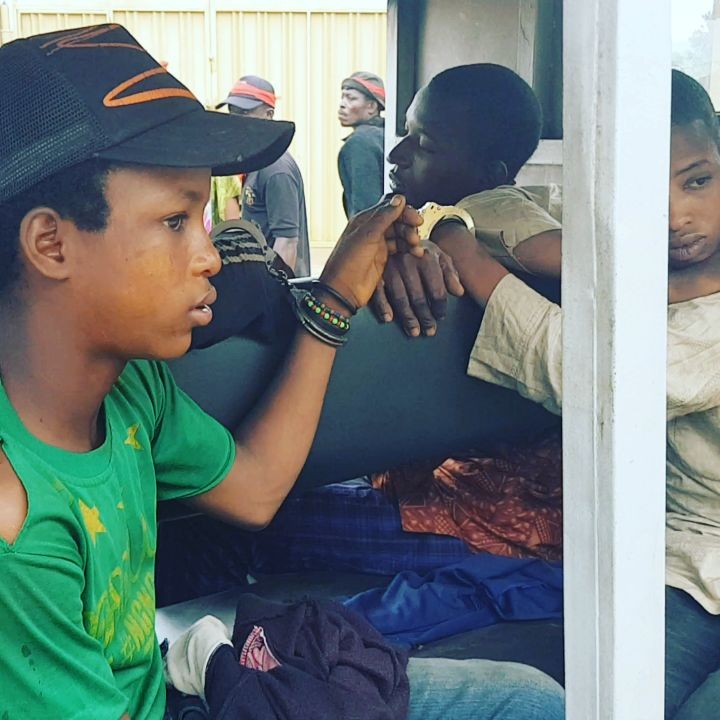 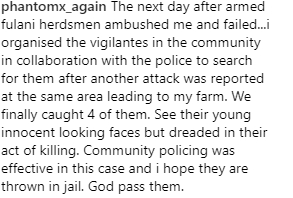