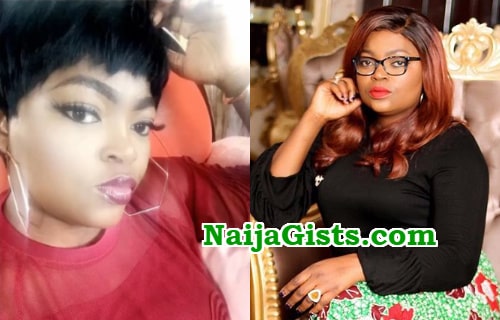 Funke Akindele Bello Launches Official YouTube Channel, Warns Against Comparing Self To Others

Just like I predicted last year that Vlogging via YouTube will become a booming business this year, here you have it, one of the biggest stars in the industry now has her own official YouTube channel.

Although she only  has 9 YouTube videos, she has used her star power to gather close to 30K subscribers in less than 6 months.

In her latest video, the mother of two urged her fans to stop comparing themselves to others.

Check out her 9th video below