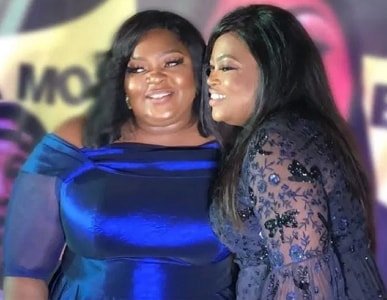 In the spirit of unity, Eniola Badmus and Funke Akindele have settled their differences and have come together once again.

The movie stars who have been on each others toe for a while now reunited last night during the Lagos Premiere of Eniola Badmus movie, “Ghetto Bred”.

The event which held at the Filmhouse Imax in Lekki Lagos brought top celebrities like Bimbo Thomas Alex Ekubo, Iyabo  together.

See first photos from the movie premiere below 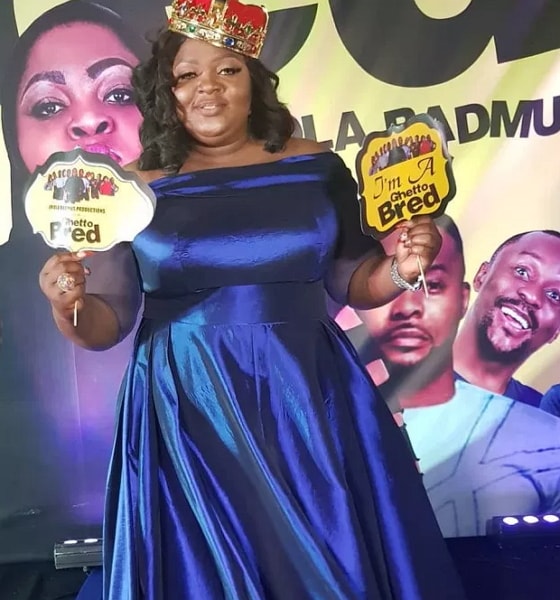 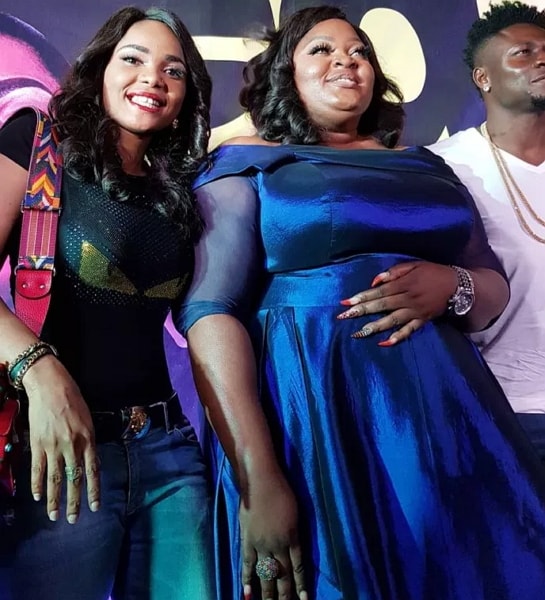 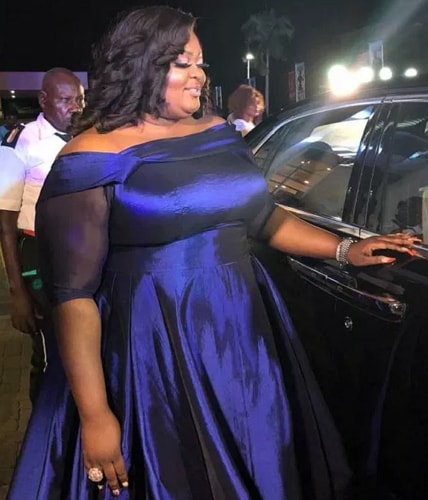 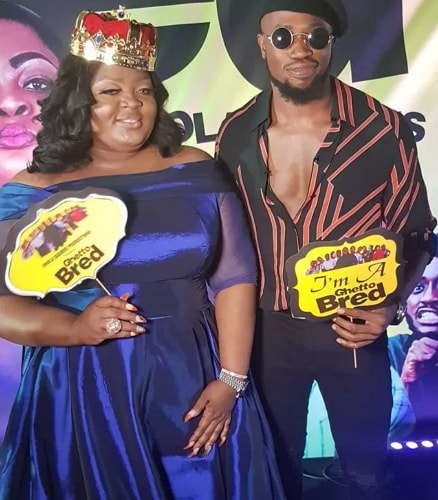 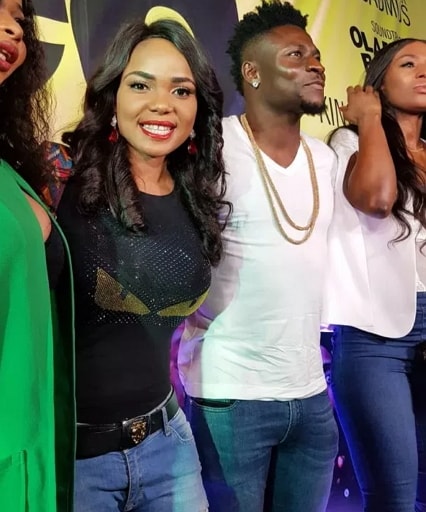