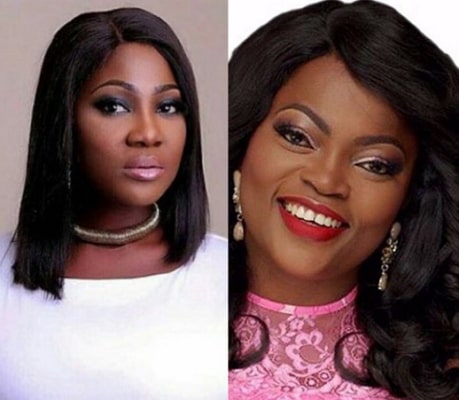 16-year-old Ogunfuwa Sia, who recently featured in a new movie, Battles of the Academy, believes she can become a superstar just like Funke Akindele and Mercy Johnson.

“My role models are Funke Akindele and Mercy Johnson because I love their style of acting, delivery and eloquence. Playing my role in Battle of the Academy has exposed me to the world of acting. After graduation, I would make a comeback to the industry,” she said. 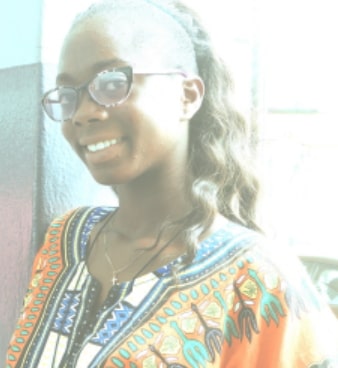 Speaking on her growing up days, Sia recalled:

“My growing up days were fun. I was a shy person but acting has made me to overcome my shyness. When I was in secondary school, I couldn’t act or face the crowd but today, I can conveniently do that because of the training I received from the academy.”

For Sia, acting nude is a no-go area. Hear her:

“I won’t act nude no matter how much I am paid, because it is not right. Any actor who acts nude is not impacting a positive influence on the society. Some people do it because of the love of money but it is against the good upbringing my parents gave me. In the academy, we were taught to be positive role models in the society, so acting nude will portray us in a bad light.”