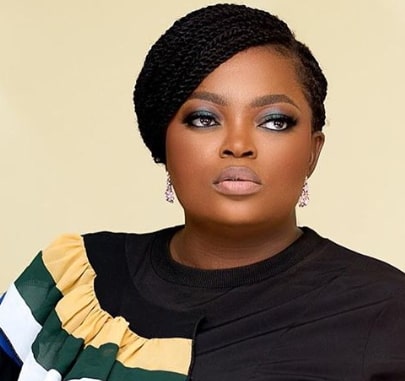 Those accusing the Lagos State Government of being unfair to Funke Akindele need to read this new report.

The actress, who was arraigned last week in a Lagos Magistrate Court alongside her husband, Abdulrasheed Bello aka JJC Skillz, was actually called by a top official in the Governor’s office to pull down the video but she proved stubborn.

According to the government source who craved anonymity, Funke Akindele-Bello thought she was above the law and could go free of any crime.

“She was called immediately we saw that post on Instagram and instructed to pull down the post or tell her husband or whoever posted the birthday party videos to do the needful. Neither she nor her husband complied.

We had to call some to entertainment journalists who were close to her to talk to her about pulling down the video but she didn’t bulge, neither did her husband.

Before we knew what was happening, the Twitter sphere went agog with the story and even her husband’s response.

We sprang to action, the Attorney-General of the state was informed and the implications of all she did was reviewed.

Then, her arrest was executed. 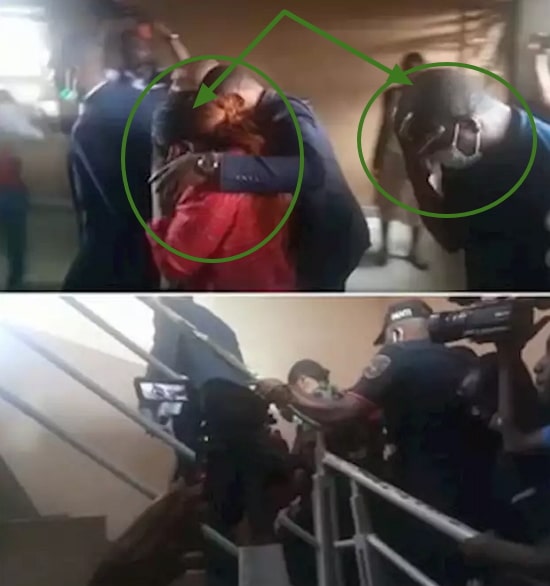 We appreciate the fact that she is a very hard-working young woman, who has also contributed her quota in making Lagos a city of top-notch arts and culture, but the State also should portend to her citizenry that no one, no matter how highly placed, is above the law. 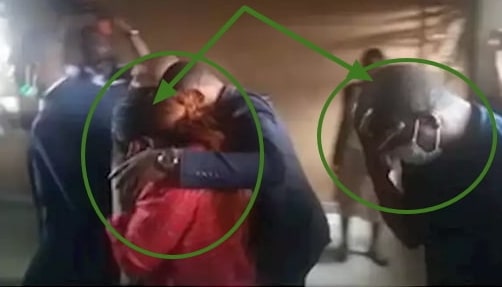 We were shocked when she later called us at the office and started weeping profusely and was begging. She even uploaded a video on Instagram explaining what happened.

But it was too late! Why didn’t she avoid that and pull down the video when she was called honourably? It’s a shame that celebrities in Nigeria see themselves as above the government of the day,” an official told Kemi Ashefon exclusively.

Funke Akindele had penultimate week, during the initial lockdown order by the state government, celebrated her husband’s birthday. As was her custom, she had invited embers of her crew, relatives, some friends and neighbours to a house party.

Prominent personalities who attended the house party were controversial music artiste Azeez Fashola, popularly known as Naira Marley, a former Lagos State governorship candidate of the Action Democratic Party in the 2019 governorship election, Babatunde Gbadamosi /owner of Amen Estate, Ibeju-Lekki, and his wife, Folashade and many others.

Funke and her husband were sentenced to 14 days community service with a fine of N100,000 each. They were instructed to write down all the names of those who attended the party.

Moreover, the Lagos State government filed charges against Naira Marley, Gbadamosi and his wife, Folashade, but they were ordered to write letters of apology to the Governor.

The couple must have started their community service and carrying out all instructions from the court.

This is a lesson to all celebrities—no one is above the law.