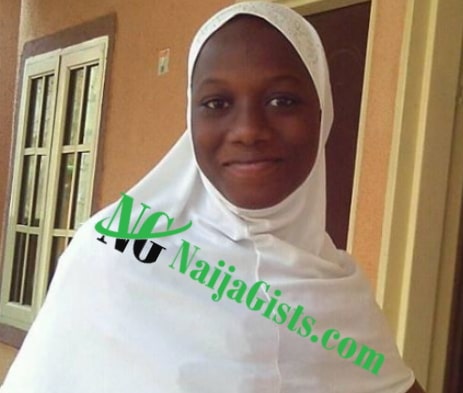 A girl has committed suicide by taking rat poison in Gwaram Local Government Area of Jigawa, the Police have said.

SP Abdu Jinjiri, the Police Spokesman in the state, who confirmed the incident to newsmen in Dutse on Wednesday, gave the name of the deceased as 15-year-old Ummi Garba.

“On April 4, at about 5:p.m., a report was received by the Police in Gwaram LGA that one Ummi Garba aged 15, of Kofar Gabas quarters, drank a sniper substance and fell unconscious.

“The Police rushed the victim to hospital where she was confirmed dead,” Jinjiri said.

He explained that investigation revealed that the deceased said she was no longer interested in living, hence her decision to commit suicide.

“Investigation showed that the deceased said she was no more interested in living in the world.

“The case is under investigation,” he said. (NAN)