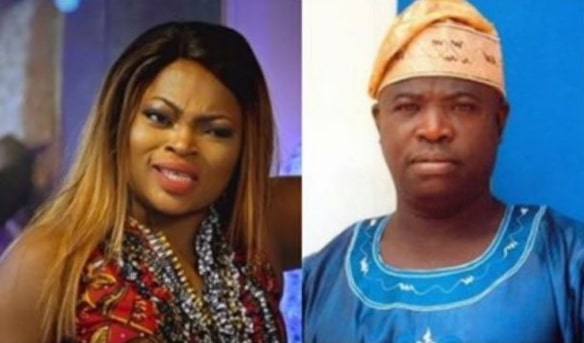 Do you remember the Lagos-based prophet who said Funke Akindele will never have her own child unless she undergo deliverance.. If you don’t, read the story here.

As it stands now, the actress has the upper hands as she has employed the magic of medicine to become a mother.

Though the Prophet said Funke Akindele has made a covenant in the spiritual realm never to have a child in life however, surrogacy has put that negative prophecy to rest now.

Faleyimu even said the actress can only have a child if she sleeps with her gate man or marry a Pastor. 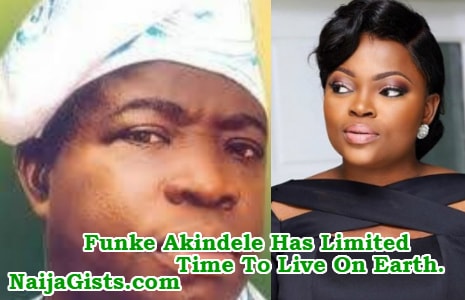 Here is the final warning the Lagos-based prophet sent to Funke before he stored prophesying.

“As a prophet, deliver God’s message and move on. You don’t need to be on anybody’s neck.

“I read in one of these Yoruba magazines that Funke Akindele is waging spiritual war against me because of the prophecy; nothing can happen unless God didn’t send me.

“I don’t regret on what I said. All she needs is to pray very well, I have nothing against her. I am 40 years as a prophet. That means I have been predicting since 40 years ago and I have never regretted any of my prophecies.

“I am used to all these criticisms about my prophecies. Even, at times, some would curse me but at the end of it all, all I said will come to pass.”

Congrats to the actress.