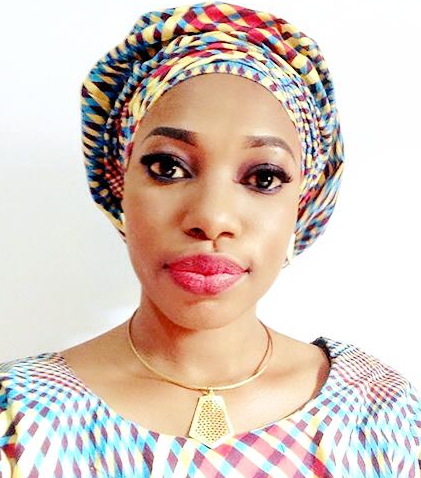 Budding gospel star Funke Fagbule popularly called Funke Gold passed away on Saturday the 15th of April after she slumped during a performance at a church in Ikorodu Lagos.

According to family sources, Funke Gold was singing in honour of God when she suddenly collapsed on stage. She was rushed out of Trinity Tabernacle church from where they performed CPR on her.

She was later rushed to a private hospital in the area where doctors certified her dead.

Her family has released her burial details.

A Candle light vigil will hold for her tomorrow April 26 2017 at CCC EPE 1 Revival Ground at 6pm.

She will be committed to mother earth on Thursday the 27th of April 2017 at CCC EPE burial ground.

The burial will commence at 1pm.