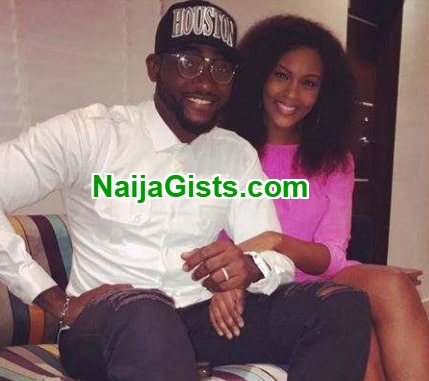 It is no longer news that Nollywood actor Gbenro Ajibade and his wife Osas Ighodaro are having marital issues.

The latest twist to their love gone sour story is that the Nollywood actor has been called out by critics for marrying his wife for US Green card favour aka paper.

About two days ago, one of his Instagram followers called him out for refusing to wish his wife and the mother of his only child, a happy birthday but instead he went private on Instagram.

Mr Ajibade who has been in Atlanta Georgia since March 2018 has refused to return home to his beautiful wife who is busy making a name for herself.

To make matters worse, he has unfollowed his wife and removed all their romantic photos from his Instagram page.

His wife on the other hand is still following him.

Before now, many have accused the actor of living a double life in regards to his sexuality.

Just like Alexx Ekubo and Uti Nwachukwu, many  have called out Mr Ajibade for being gay, an accusation he is yet to debunk till the time of this report.

We hope the couple reconcile soon for the sake of their adorable daughter.