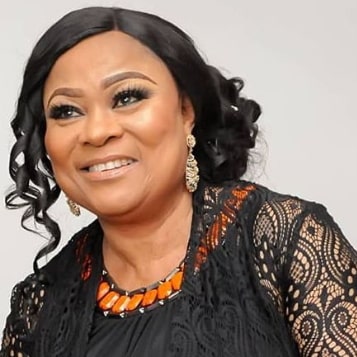 Rumours suggest that Sola Sobowale developed High Blood Pressure while on the set of Kemi Adetiba’s new film which was released yesterday. Information from a reliable source suggests that the actress developed the health condition due to the immense work she put into portraying her character in the movie.

Sola Sobowale is yet to confirm or deny the rumour, however, friends of the cast and crew have insinuated that this information is genuine.

See her in action in the clip below

Uche Jombo Still Living In Denial Years After Marriage Crashed, Says She Is Ok With One Child
Gbenro Ajibade & Osas Ighodaro Marriage Crashes As Actor Is Accused Of Marrying Wife For US Green Card