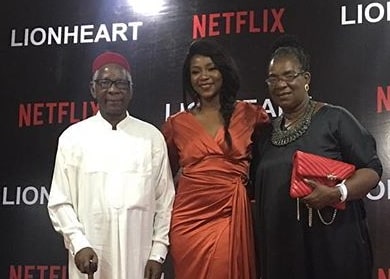 Although we are unsure of what happened to her deal with Netflix, we can confirm with you that the movie will be showing at the Silverbird Cinemas from today Friday the 21st of December 2018.

The official premiere of the movie held last night at the Silverbird Cinemas in VI.

See photos of celebrities who came together to support the actress amidst controversies. 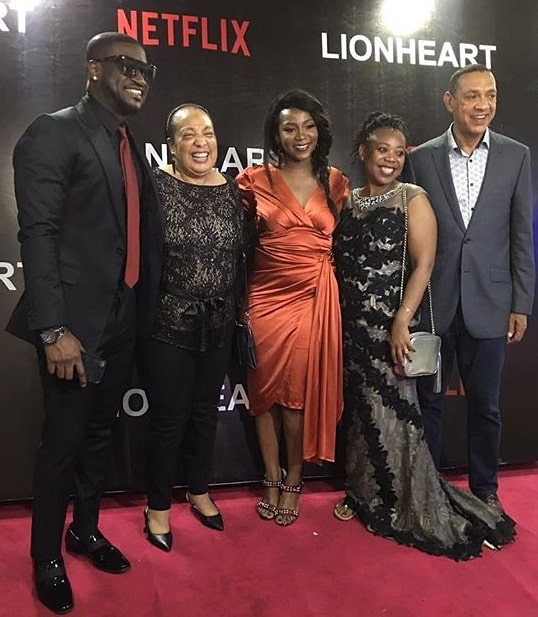 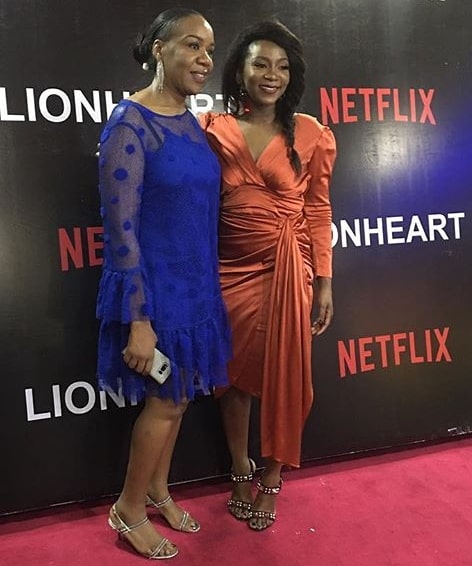 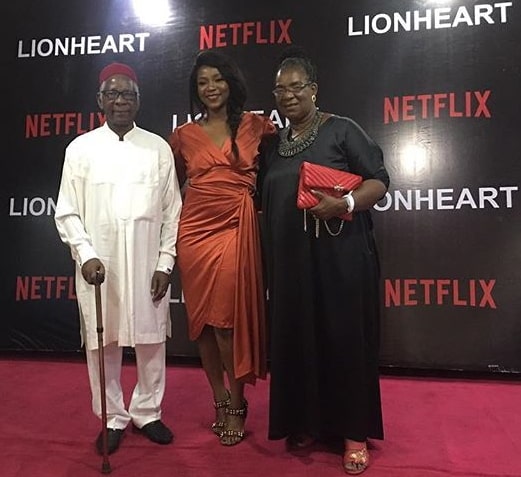 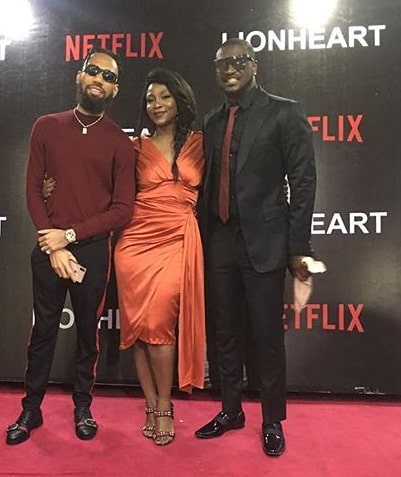 Note: Since Silverbird Cinemas is yet to release the official show time for this movie, it is likely that Lion Heart has not been assigned a slot.

Genevieve Nnaji’s will update fans on times and locations shortly but for now the information we have at hand is that Silverbird Cinemas has agreed to show it.

If you are not aware of the drama that happened yesterday. Read more here.