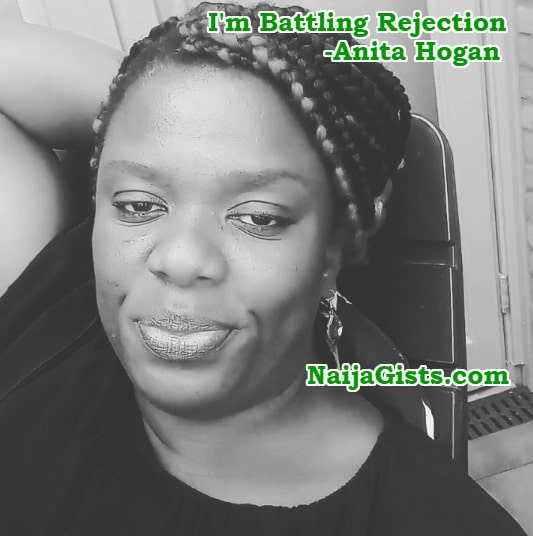 Popular Nollywood  actress,  Anita Hogan whose conspicuous absence from the industry has been of great concern to some lovers of Nigerian movies, once revealed that she was writing a book on Anita Hogan. “I have many stories to tell,” she said in an interview.

However, more than six years after she made that revelation, nothing much has been heard from the die-hard actress. Anita’s yet-to-be told story would not be unconnected with her past experience. The former 2005 Gulder Ultimate Search star, was part of the faces that graced the big screen in the early 2000.

She became a victim of blackmail after her nude pictures with her Dutch lover now her husband, Mak, were leaked to the public in 2017.

Indeed, after that ugly incident, the beauty withdrew into her shell, as her fans were missing her face in movies.

The Akwa-Ibom State-born actress resurfaced three years after the scandal made headlines, when she graced the premiere of two movies, “Bursting Out and Holding Hope” by the trio of Emem Isong, Desmond Elliot and Uche Jombo, in 2010. 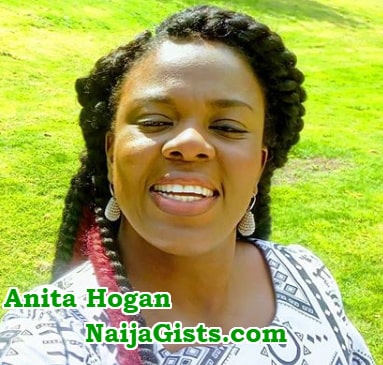 Meanwhile, those in the know claimed that the actress relocated to Europe with her family to stay out of the spotlight to allow her ‘bleeding wound’ to heal. She returned to her first love-acting last year, after she starred in Teco Benson’s directed “Just One Blood” alongside Zack Orji among other stars. She also starred in a comedy sitcom, “Affiong Goes to Europe” which made her fans to reel in laughter while staying glued to their television set.

Apart from these two productions, Anita Hogan cannot be said to have been in the spotlight in recent times after the horrible experience that almost ruined her acting career. But for anything, documenting her travail will go a long way to relieve her of the emotional pain and anguish she suffered more than a decade ago.

In a new Instagram update, Anita Joseph said she is battling rejection.

Watch the short video below.

Note: She is likely to remove this video any moment from now.

We hope she gets over her battle.

Continue Reading
You may also like...
Related Topics:anita hogan, rejection