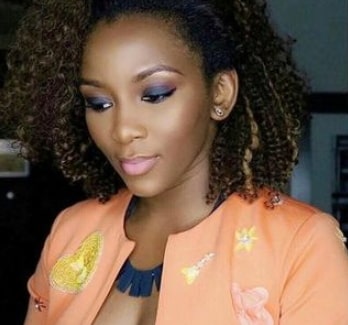 Nollywood actress Genevieve Nnaji was born in Mbaise in the 1979 but had her education in Lagos state.

The diva made her acting debut as a child actress in the 90s soap opera Ripples when she was just 8 years. During that period, she also featured in Omo detergent as well as Pronto beverage advertisements.

Miss Nnaji however, made her Nollywood debut in the film Most Wanted. She was only 19. But her breakthrough came in 2002 when she acted in Sharon Stone in 2002. Nnaji would go on to act the epic film, Ijele and Mark of the Beast.

The film debuted at the 2018 Toronto International Film Festival (TIFF) and has been nominated for the Grolsch People’s Choice award.