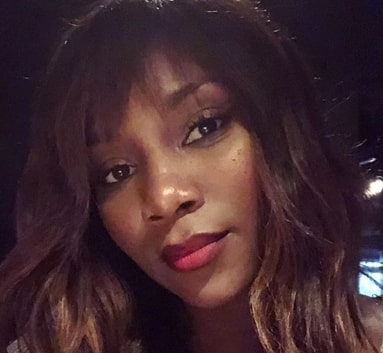 Top Nollywood actress Genevieve Nnaji has signed up with the United Talent Agency.

The lauded actress’s deal with UTA came after her directorial debut film Lionheart was bought by Netflix.

The actress who doesn’t like to make much noise about her achievement is yet to officially break the news to her fans.

The secret of Genevieve Nnaji’s success is her talent management firm based in Beverly Hills, 3 Arts Entertainment.

Most Nigerian entertainers do not know the importance of having an offshore promoter.

The company was behind Netflix recent acquisition of Genevieve Nnaji’s movie.