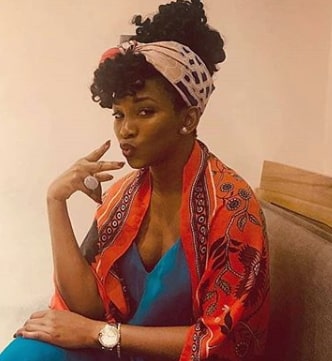 The TIFF will be hosting the premiere of the 39-year old’s actress co-produced movie “Lion Heart and Adewale Akinnuoye Agbaje’s “Farming” which she also starred in.

However, this is not the first time the screen sweetheart will be in Toronto for the annual festival as she was a guest in the 2013 edition of the festival for the premiere of “Half of a Yellow Sun” alongside Onyeka Onwenu. This invitation is different as she is in attendance as a producer of one of the movies to be premiered at the event.

The 43rd annual Toronto International Film Festival is scheduled to run from September 6, 2018, till September 16, 2018, at the TIFF Bell Lightbox, Toronto Canada and guests from all over the world has been trooping in to grace the great event. 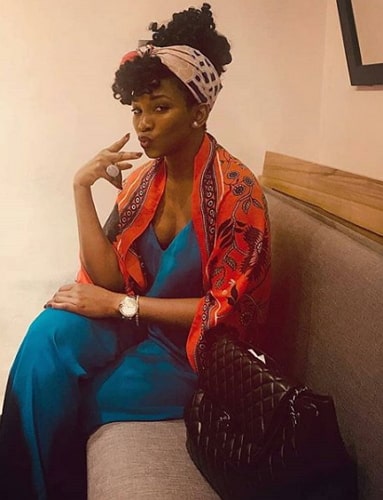 The award-winning actress alongside other cast member of her movie “Lion Heart’ are expected to be part of the 10-day long event.

Apart from Genevieve’s crew, musician Peter Okoye of the defunct P square group is expected to make a guest appearance.