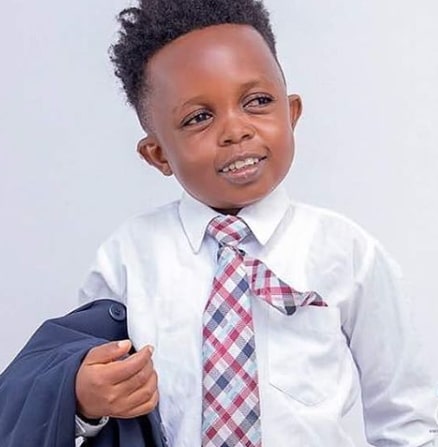 Ghanaian actor, Don Little aka  ‘Ghanaian Aki‘ has shared the heartbreaking story of how his parents tried to kill him when he was a child because they feared he would grow to be a dwarf and of no value to them.

The 20-year-old diminutive actor stated in an interview on the Delay show that his parents noticed he wasn’t getting any bigger or taller so they concluded that they wouldn’t get much value out of him. 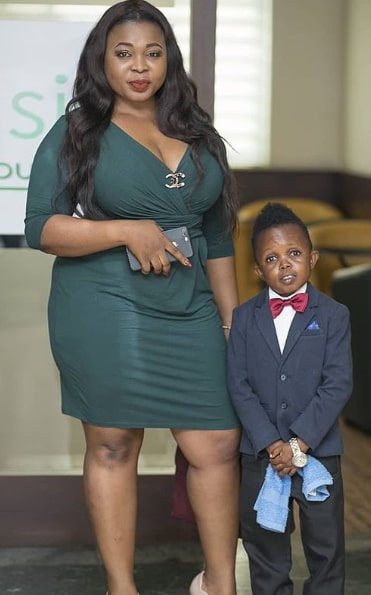 He said they wanted to kill him by poisoning his food when he was about five years old. He said his mother was reluctant and feared the outcome of murdering her son. But his father wasn’t bothered. Don says his father has slaughtered numerous domestic animals and sold them so he had no problem with killing his son

The actor also narrated how his father battered him and threw him out of the house at the age of 6 because he exposed his father for stealing bags of cement belonging to their benefactor. 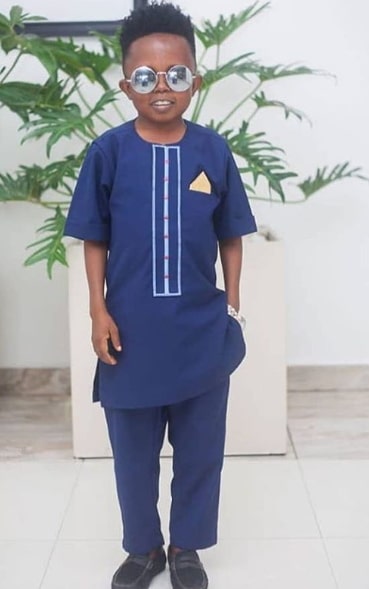 The actor said he used to sleep outside people’s shops and followed friends to their homes from around age six to sixteen years. When asked about his father, the actor said he has forgiven him but won’t grant his wish of building a relationship with him.

Watch his interview below,