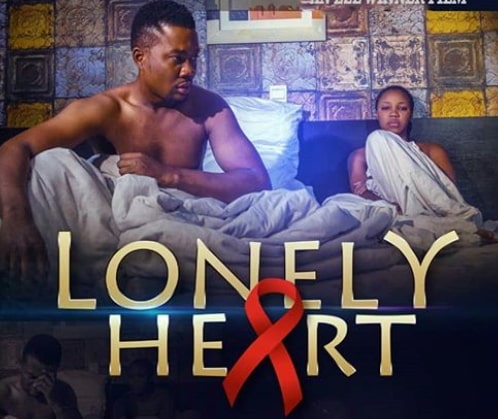 Eze Winner has added a twist to telling the tale of a lady living with HIV in his new short film, ‘Lonely Heart.’

“Lonely Heart” is a short HIV awareness film which tells the story of a twenty year old undergraduate Jane Halliday (Lynda Dozie), who contracts HIV virus from her boyfriend David (Delroy Nomamiukor) an aspiring music artiste, who had kept his HIV status a secret only for her to find his test results seven months into the relationship.

Jane Halliday’s dreams of being Africa’s foremost author like Ngozi Chimamanda Adichie got shattered after she discovered that her boyfriend whom she had been having unprotected sex with for over seven months was HIV positive.

Now she is a lonely girl living with the pain of regrets and would stop at nothing until everyone she comes across feels the pain from a lonely heart deprived of love and affection.

Written and produced by Chiazor Daniel, ‘Lonely Heart’ was directed by Eze Winner. 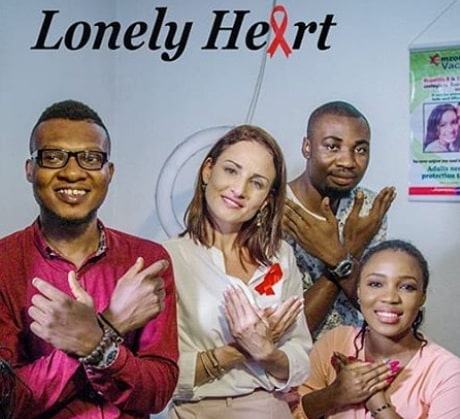