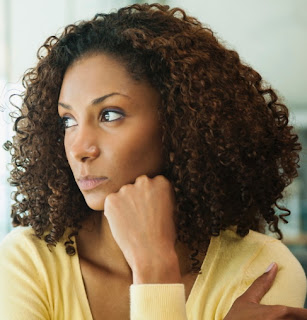 Nov 13, 2017 – I Married A Ghanaian Man Based In Nigeria, He Used Me For Green Card & Became A Demon On Arrival

My Ghanaian Husband Lied To Me He’s A Nigerian, Used Me For US Green Card, Just Found Out He’s Married

I married an African man in Nigeria that lied to me about being Nigerian he is actually Ghanaian and he used me for a green card. Once he got here in the US with me he became cold,mean,distant, and he showed no love or friendship. He is now divorcing me, trying to get alimony, and wants me to sell my home and give him half of all my assets I established before he came to the US.

He was no longer the man I fell in love with and played like he loved me but instead a demon! He lists his logo as Devil’s Ipad on his phone and IPad Pro! He asked me to buy him a machete the first two months he arrived to cut our grass and I did. After he got everything he wanted out of me and distanced me from my children, family, and friends he became lazy, rude, and extremely verbally abusive.

We never had intimacy once he got here he was cheating with many women and maybe even men. He is an opportunist and has no remorse. He told me he no longer had the machete and come to find out he was lying again as he hid it in his brand new car!! Was he planning on hurting me? I believe so!! God has protected me!

He hacked my WiFi and camera security system as the alarm installer has already told my attorney he wants to testify how this man I married propositioned him to show him how to wipe our cameras and not tell me.

This man simulated a suicide attempt, told people I was abusing him and I’m crazy, and come to find out his name is not even his real name and he has a wife in Ghana that went to go live with her family once he came here.

He is so cruel!! Be careful!! There are many desperate and ruthless people in west Africa that despise Americans and think they are smarter than you!.

Continue Reading
You may also like...
Related Topics:card, ghanaian, green, husband, lie, me, nigerian, us