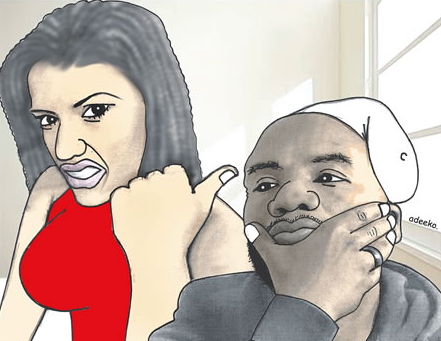 A troubled housewife identified as Zubairu Rasheedat today asked an Ilorin Customary court to end her 17 years marriage to  Zubairu Kehinde over her inability to conceive.

35-year-old Rasheedat told the court she advised her husband to marry another wife after all her efforts to conceive proved abortive but he rejected her suggestion with the hope that she will soon conceive.

She added that her husband’s twin sister has been giving her problem for years because she is barren.

Justice Ibrahim Abdulkadir who refused to dissolve the marriage urged the petitioner to allow peace to reign.

He served the respondent with court summon since he has refused to show up in court and adjourned the case until the 27th of November for hearing.