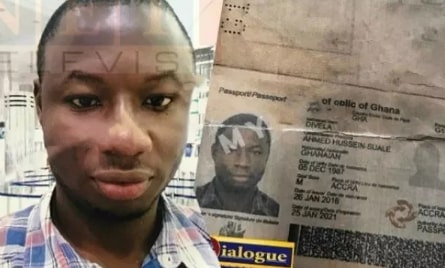 An undercover journalist who helped FIFA uncovered the corruption inside the Ghana Football Association last year has been murdered.

Ahmed Hussein Suale, a very dedicated journalist who was behind the bribe collection video that led to the resignation of Ghana Football Association boss, Kwesi Nyantakyi was murdered last night in Accra.

He was driving home when some suspected assassins riding motorbike shot him in the neck and chest.

Ahmed and his team worked tirelessly to expose corrupt referees and assistant referees and 53 other officials of Ghana Football Association.

Following their investigation, 8 were banned for life by FIFA while the 53 others were handed 10 year ban. 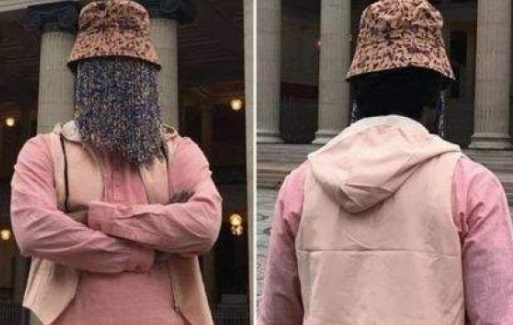 Sadly, he was silenced last night for doing what he loves most.

According to sources in Ghana, others in his team fled Ghana shortly after the investigation.

Hussein was planning to flee Ghana when his photos were published on the National television , sadly, hired killers caught up with him in the process.

He was said to be returning from the embassy after securing US visa when those who have been monitoring his movement terminated his life.