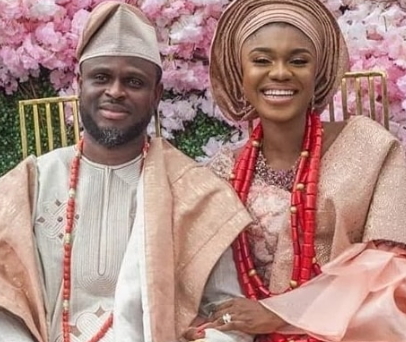 An Eagle-eye who graced the wedding ceremony of singer Becca and her Nigerian husband Tobi Sanni in Accra Ghana on Saturday the 18th of August has revealed to us that the actress is pregnant.

The source who was close to the make up artists who did singer Becca make up said she threw up 3 times during the makeup session on Saturday, an indication that she’s battling early pregnancy symptom of morning sickness.

Becca who managed to keep the identity of her Nigerian fiance now husband private for over 3 years is now happily married.

Another source who witnessed the wedding ceremony said she was emotional all through the event which turned out to be an impressive display and Nigerian and Ghanaian culture.

The event attracted dignitaries and celebrities from both countries.

See few photos of celebrities spotted at the event below. 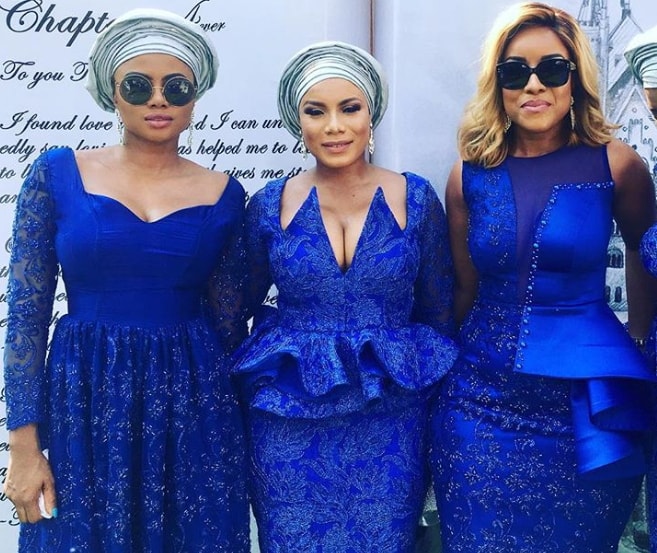 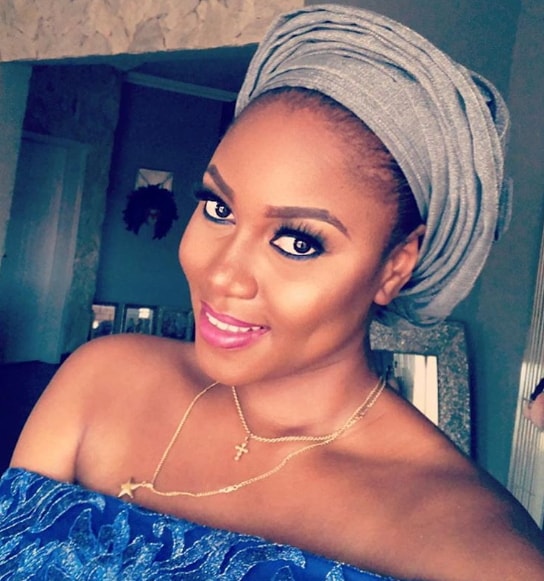 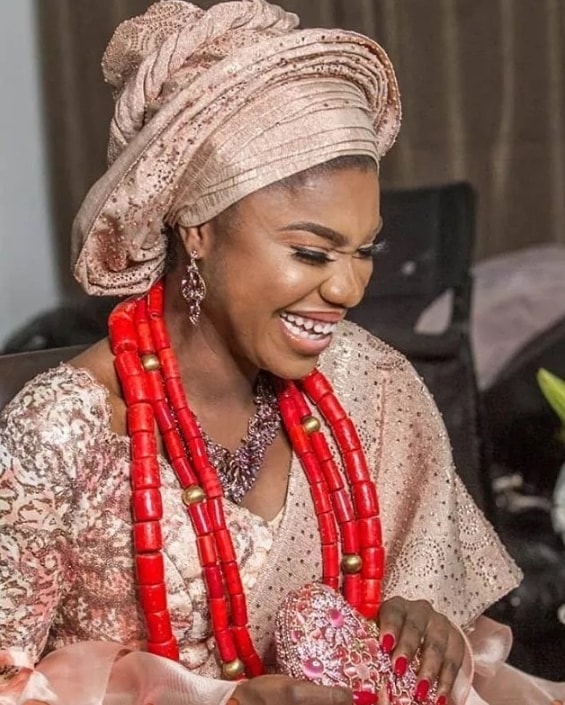 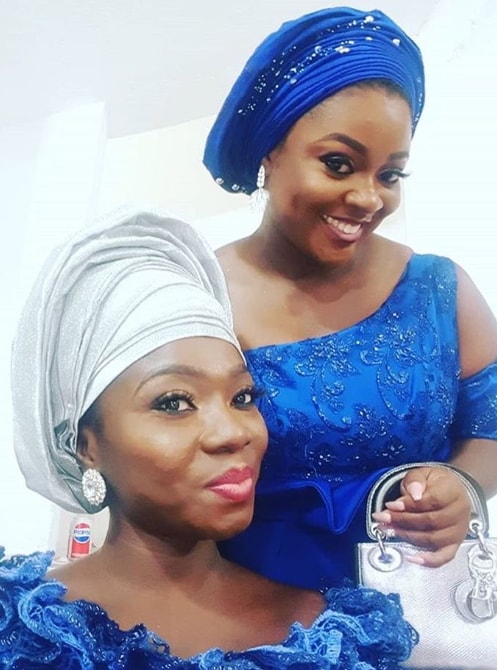 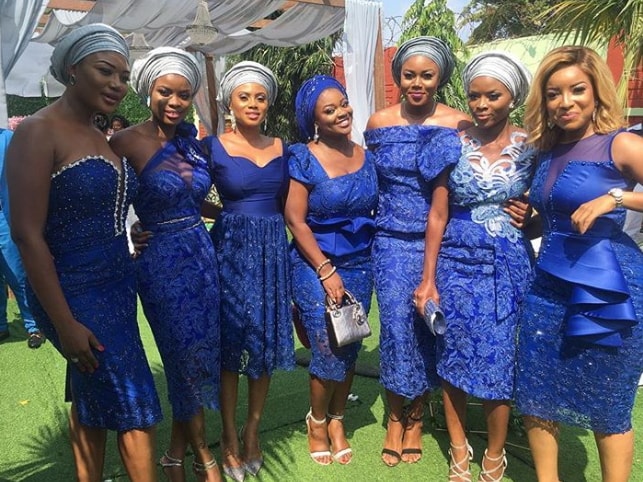 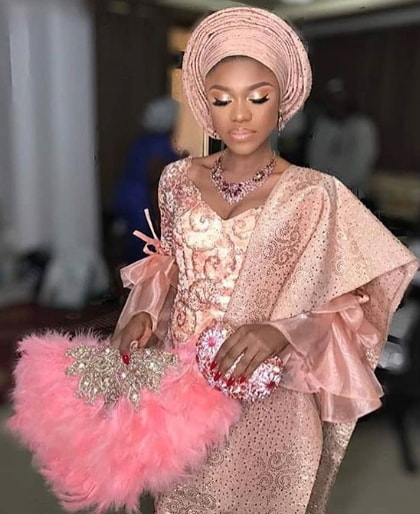 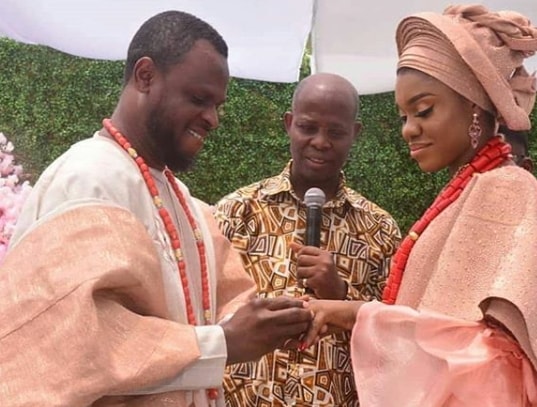 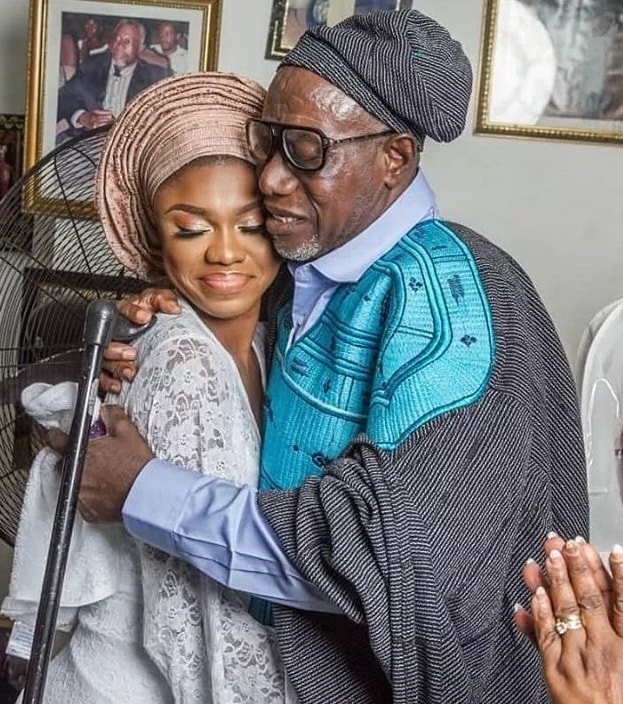 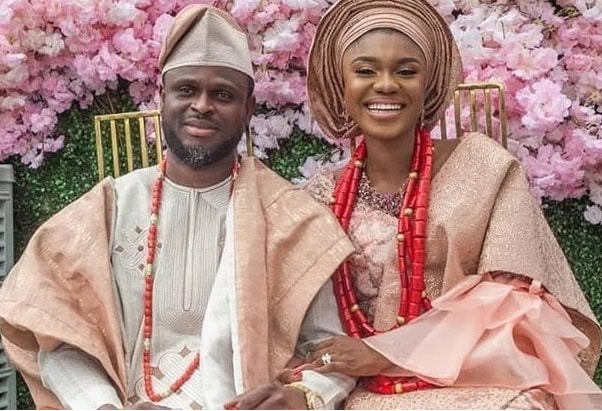 A little about Tobi Sanni:

He is a young Islamic cleric from Osogbo Osun state Nigeria. He met Becca at an event in Ghana back in 2015.

His full name is Oluwatobi Sanni aka Alfa Sanni.

Tobi who graduated from the University of Ilorin in Banking and Finance worked with several banks before starting his own entertainment company, the State of Mind Entertainment [SOME].

He is said to be the current manager of Becca.

The Ghanaian beauty Queen is taking the same path as Tiwa Savage who married her manager, Olatunji Balogun on the 23rd of November 2013 before their marriage crashed years later.