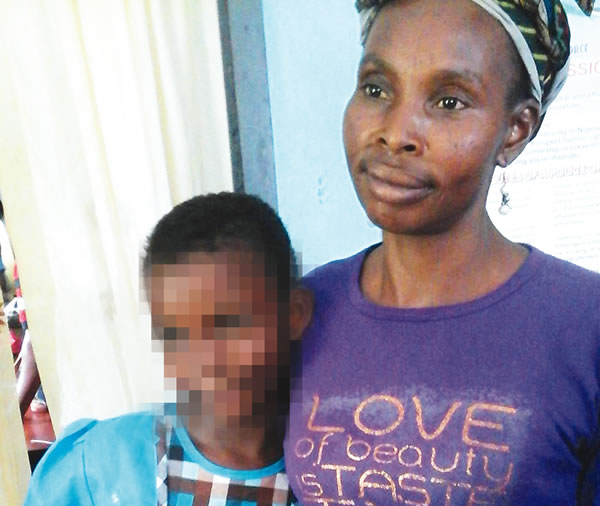 January 14, 2016 – Girl Kidnapped By Herbalist In 2011 Reunited With Mother In Anambra After 5 Years As Sex Slave In Cross River State

Do you remember the two innocent girls kidnapped by an herbalist few years back? Read the initial report here

The two underage girls have been rescued from their captors.

While police officials are still looking for the parents of one of the girls, Esther Wisdom, the other girl, 11-year-old Felicia Destiny has been reunited with her mother.

Felicia and Esther were rescued on the 16th of November 2016 in the house of an herbalist named Akpan Okon in Akamkpa LGA of Cross River state.

The Anambra-based girls were soon turned into sex slaves.

While receiving her daughter with tears of joy yesterday, the mother of Felicia Destiny said:

“I never believed I will see my daughter again. I almost died when she was kidnapped in 2011. I am very happy to see her again. I thank the Cross River Police Command for rescuing my daughter from the hands of her captor,” .

Lassa Fever Virus Enters Kubwa In Abuja: 1 Die At The National Hospital
We Are Upgrading Our Site To Serve You Better, Please Bear With Us