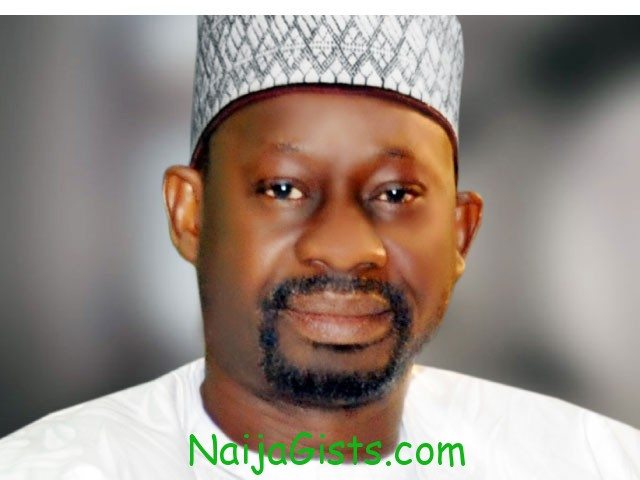 Her headless body was found after 4 days of search in a bush along Potiskum-Fika road with her head missing and her fingers chopped off.

Sakina Idris was 32 and her remains have been buried according to Islamic rites.
Our correspondent gathered that the chief detail, who was an operative of the State Security Service (SSS), has been declared missing by the family since penultimate Monday after she travelled to visit a sister in Damaturu, the capital of Yobe State.

A source close to her family house said the family has been disturbed by failure of the deceased to return home as expected after spirited calls to her mobile phone in vain.

What is Nigeria turning into. This kind ritual killing is so common nowadays.