Bisola was spotted on Tuesday night with Hollywood Celeb, Lala Vasquez and others on a girls night out party. 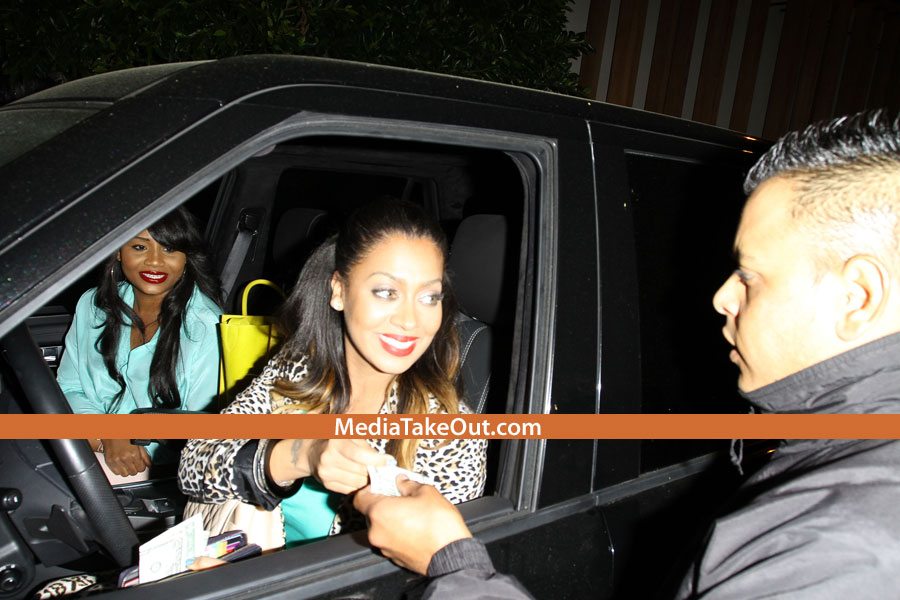 Can you blame them? At least their parents have plenty money from Nigeria’s national wealth to lavish on them.

Enjoy yourself Bisola while it lasts.

We wish you well