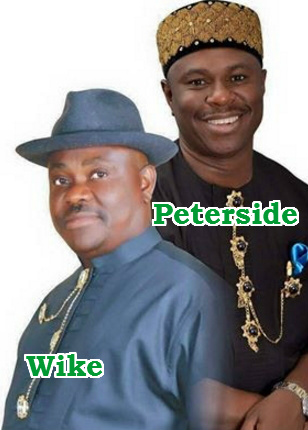 APC governorship candidate Dakuku Peterside has condemned Rivers State governor for a brutal ambush attack that claimed the lives of a Major General and a soldier in Rivers State today. 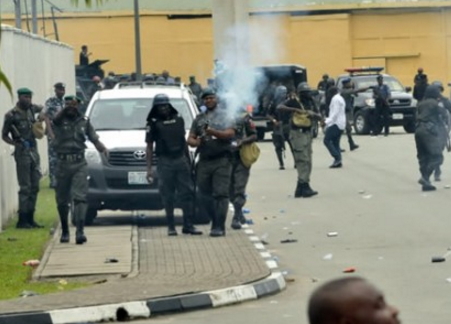 This is what Dakuku said in Port Harcourt this afternoon:

“What has happened today reinforces our earlier position on the conflagration that is capable of resulting from the hate speeches of Wike and members of the PDP,”.

“How can this needless loss of lives be explained on the eve of an election? Those who are responsible for these unnecessary deaths and violence in Rivers State have indeed taken Rivers State and the entire country for a ride for too long.

“But we must not continue like this. This is a re-run election, not war. We have all watched in the last couple of weeks, the governor’s utterances and instructions and we know that the fruits from his inciting speeches would be harvested in a matter of time. The world can now see the consequences of those statements.

“I think this madness must stop. Even as we prepare for this re-run election, there are information making the round that over 3000 boys have already been imported into Abonema for Saturday elections from neighbouring Delta and Bayelsa States.

This is where we find ourselves today but we must all wake up and save Rivers State before it is too late.”

Peterside is the current Director General of the Nigerian Maritime Administration and Safety Agency (NIMASA).