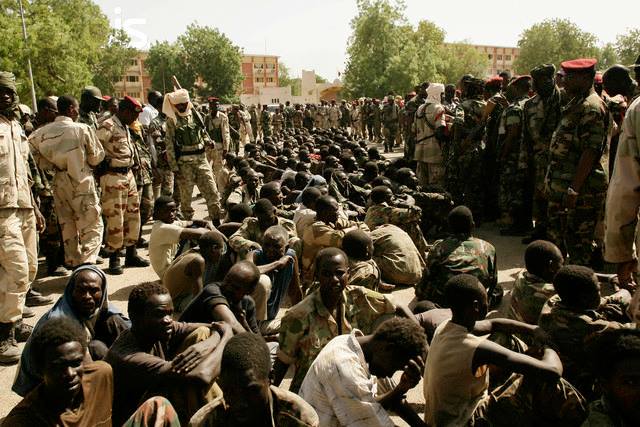 89 out of the 850 people arrested in connection with Boko Haram terror attacks in Cameroon last year have been sentenced to death.

Cameroon passed an anti-terror law in 2014 which introduced death sentence to terrorists.

This is the first time the death sentence has been used since the law was passed.