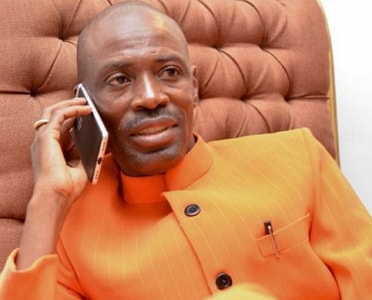 An alleged prostitute who murdered a Nigerian diplomat in the capital city of Sudan last week Thursday has been arrested.

The woman whose identify is yet to be revealed by Police was nabbed over the weekend.

According to police investigation, the suspect, a foreigner stabbed Habibu Almu to death in his home in Khartoum in the early hours of Thursday and robbed him of his possession before fleeing.

Though the police didn’t reveal the suspect’s relationship to the victim, social media sources said the woman is an high class prostitute who services top government officials.

A case of assassination opened after his murder has been ruled out after the suspect confessed to police.

The full details of the murder is being kept under wrap.