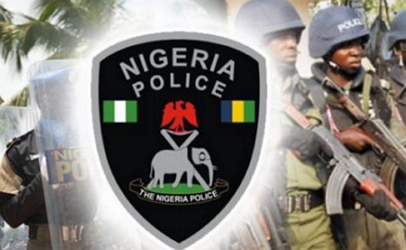 Hamza Nuhu, a 35-year-old man, was today arraigned at a Kano Magistrates’ Court, for allegedly beating up and intimidating his wife, Fatima Hassan.

Nuhu, who resides at Bachirawa Quarters Kano, is facing a two-count charge of criminal force and intimidation.

The accused, however, denied the allegations leveled against him.

The Chief Magistrate, Muhammad Jibril, granted the accused bail in the sum of N200, 000 and two reliable sureties.

Jibril ordered that one of the sureties must be the Ward Head of Bachirawa Quarters Kano, while the second surety must be a blood relation and adjourned the case until May 24 for hearing.

Earlier, the Prosecuting Counsel, Insp. Pogu Lale, had informed the court that Fatima Hassan, of the same address, lodged a letter of complaint at Metro Area Police Command Kano, endorsed by a Magistrate Court on March 30.

He said that about one month ago, the accused who is the husband to the complainant beat her up without any reason and threatened to deal with her by all means till he sees her end.

The prosecutor said that the offences contravened sections 265 and 397 of the penal code respectively.

Continue Reading
You may also like...
Related Topics:beater, kano, wife