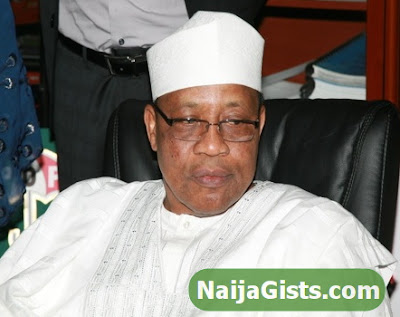 IBB was born in Minna, the capital city of Niger state Nigeria on the 17th of August 1941.

He attended Royal Armoured Center in 1972 to 1973.
In 1977, he attended Armed Forces Command and Staff College in Jaji. 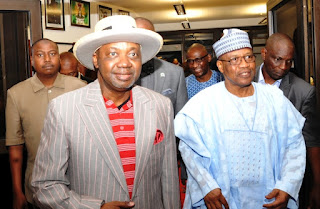 In 1980, he later proceeded to Naval Postgraduate School in the United States Of America to study Senior International Defence Management Course.

His first wife Maryam Babangida died in 2009 after a prolonged battle with ovarian cancer.