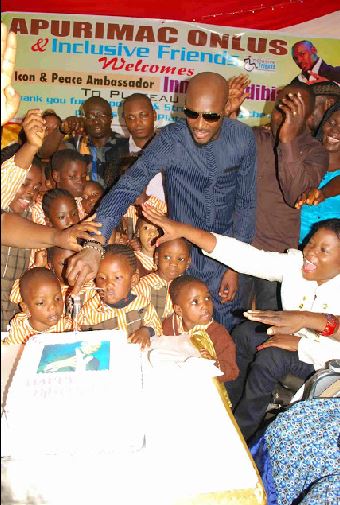 The African Queen crooner celebrated his 38th birthday with children in Jos, the capital of Plateau state on Wednesday as he continues his peace tour. 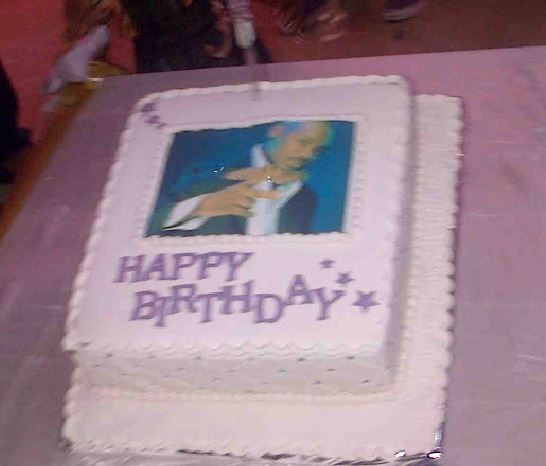 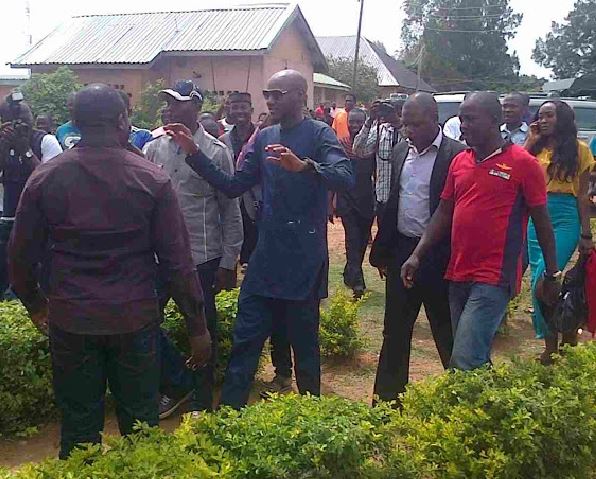 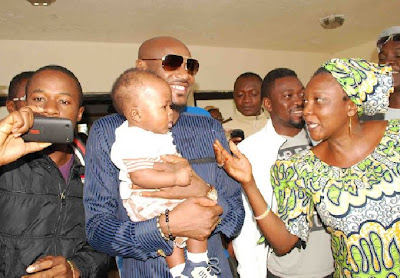