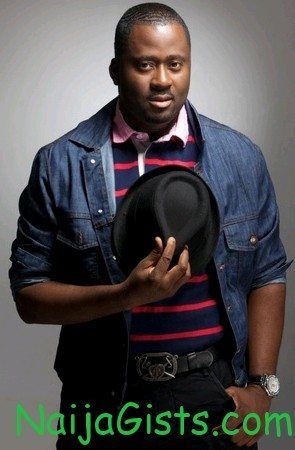 The cute Nollywood actor celebrated his 38th birthday today the 4th of February, 2013. The married father of two had starred in over 200 interesting Nollywood movies and a host of other TV shows.

Desmond Elliot was born to a Yoruba father from Lagos and an Igbo mother on the 4th of February 1975. He had his primary education at Air Force Primary School where he later proceeded to St John’s college in Jos to complete his secondary education.

In 2003, the actor graduated from Lagos State University with a degree in Economics.

For latest news on Desmond Elliot and other Nollywood stars visit NaijaGists’ Nollywood corner at https://naijagists.com/nollywoodgossip