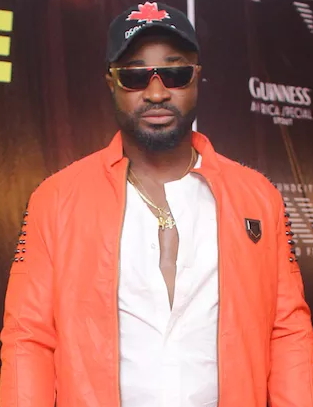 According to new reports that reached us yesterday, the battle between Harrysong and his former record label, Five Star Music is now a full blown war.

An eye-witness who was present at the Zone 2 Police Command, Onikan, Lagos (the same station Skales slept over night back in June 2016 when he had issues with his label Baseline) yesterday said Harrysong was re-arrested alongside his manager, Desmond Ike on fresh criminal charges.

It was gathered that the singer and his manager spent the night in police custody and may be charged to court this morning.

They were arrested on fresh criminal charges of fraud, forgery and impersonation.