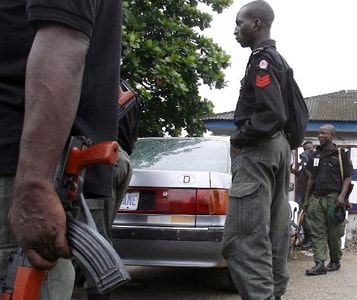 The victims whose name could not be ascertained as at the time of filing this report were said to be seated in front of their residents when the assailants stormed the place and opened fire on them killing four while two escaped unhurt.

The incident reportedly occurred at Orazi area of Obio/Akpor Local Government Area of the state.

The state Police command confirmed the killings but said the cause of the killings is yet to be ascertained as the report as at the time of confirmation yesterday evening were still sketchy.

The remains of the victims have been conveyed back to their Bauchi native state for burial in accordance with Islamic rites.