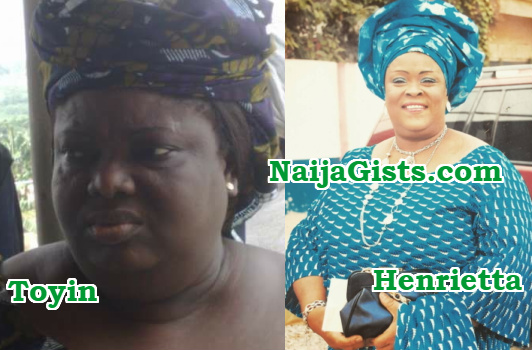 The viral deaths experienced in Nollywood last year was mostly caused by diabetes.

One of the top Nollywood stars that lost her battle to diabetes in 2016 is Henrietta Kosoko, the wife of veteran Nollywood actor Prince Jide Kosoko who battled weight gain issues which eventually led to diabetes complication that ended her life on the 6th of June 2016.

The latest victim of Diabetes complication is veteran Nollywood actress Toyin Majekodunmi, the wife of star actor Solomon Majekodunmi who lost her battle to diabetes yesterday in Lagos. 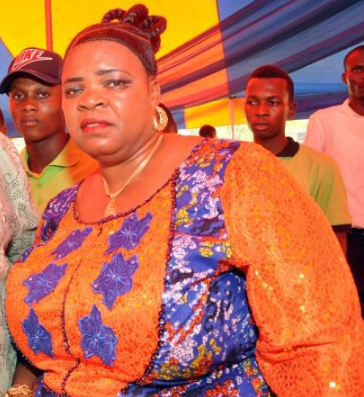 Here is what the source said about Nollywood actress Toyin Majekodunmi’s death and how it relates to Peju Ogunmola:

“First noticed her in the 80s movie and her husband titled “OLANI YONU”. She slimmed down and beautiful. Then went off screen for a while. Next i saw her, she was big.

Aluwe’s wife Peju Ogunmola needs to be careful too. She was slimmed as well but suddenly gained weight. Start losing weight ma’am. There are ALWAYS warning signs. Weight is not something to be proud of. It used to be a sign of wealth and health but it was really never the case.”

In December, popular Nollywood actor Tunde Alabi got his leg amputated because of diabetes.

In our next episode of health talk, we will bring you a list of diabetes-causing foods you must watch out for.

May the souls of the deceased Nollywood stars rest in peace.