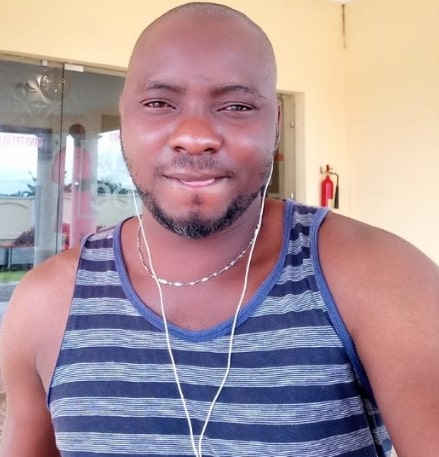 The gunmen suspected to be herdsmen were said to have attempted to rob motorists at Ikire when the victim’s vehicle ran into them.

Ademiju aka Okere, a staff of Atakunmosa West Local Government, reportedly boarded a private vehicle at Osu, to go and spend the public holiday with his family in Ibadan, Oyo State when stray bullets of the bandits hit him.

An eyewitness account revealed that the bullets hit the deceased on the head.

The eyewitness, who preferred not to be named, said:

“The man was killed by herdsmen, who normally rob on this road.

“Two of them were in the car. I think the bullets missed the gun men’s target, who is the driver of the car before killing the man.

“The robbers dropped the corpse on the highway and went away with the car.”

Meanwhile, the Police Public Relations Officer in the state, Folashade Odoro, said police have commenced investigation into the matter.