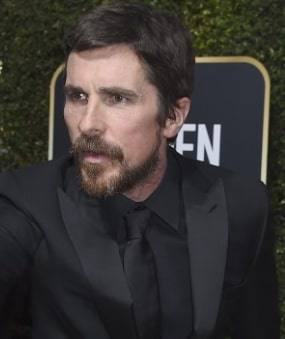 He revealed this while collecting his Award Plaque as Best Actor at the 76th Golden Globes Award last night in Beverly Hills, CA. 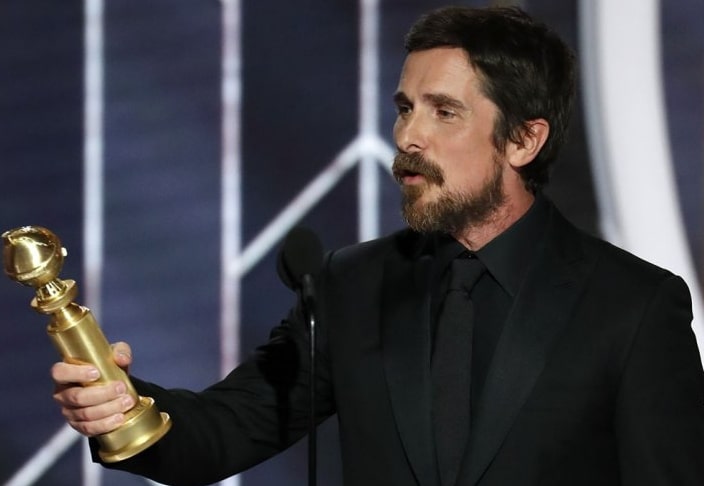 Here is how the actor praised his master while accepting the award on Sunday.

‘Thank you to Satan for giving me inspiration for playing this role,’ .

See an official response from the Church of Satan below.

To us, Satan is a symbol of pride, liberty and individualism, and it serves as an external metaphorical projection of our highest personal potential. As Mr. Bale's own talent and skill won him the award, this is fitting. Hail Christian! Hail Satan! https://t.co/ILuK8TFZXi

He won the award for his role of VP Cheney in the film ‘Vice’.

Bale is not the only satanist in Hollywood.

In a sermon delivered in 2007, Rodney said most Hollywood actors have sold their souls to the devil.

Watch his controversial sermon below

A man named Christian worshiping Satan…. What  a coincidence!.