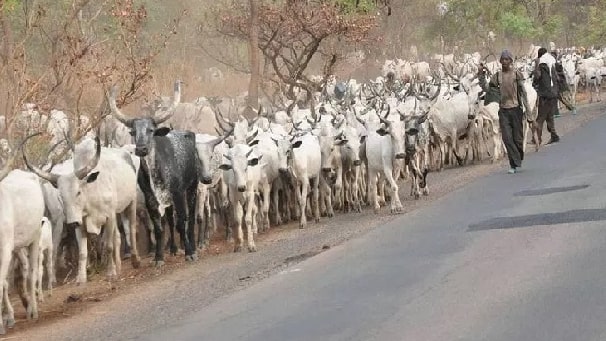 The Police Commissioner for Lagos state,  Imohimi Edgal, has disclosed that his command had been able to stave off farmers and herdsmen’s clash in the state. This, according to him, was possible because of community policing and dialogue adopted by his administration. Edgal made this known while addressing the 12th Annual Town Hall Meeting on Security with the governor, at the Civic Centre, Victoria Island.

The meeting tagged; ‘Security in Lagos State: Progress and Challenges,” was organised by the Lagos State Security Trust Fund (LSSTF). Presenting report of the activities of his command, Edgal reeled out some of the achievements made in the state by his men and women in uniform. According to him, Lagos is most challenging to police. However, he said the activities of LSSTF and model employed by him on assumption of office over a year ago had greatly helped in securing the state. Justifying his policies, Edgal recalled an incident in Badagry between a farmer and some herders but his timely intervention saved the day.

The commissioner said he instructed his men to bring all concerned in the matter to his office where the issue was resolved through dialogue. According to him, since then, there has been no occurrence of such incident in the area or any part of the state.

‘‘Community policing has been working and we have been making a lot of achievements but they have not come so easy. Lagos State government, through LSSTF, has been able to set up a lot of science-related models and platforms that we are now using to fight crime in the state,’’ Edgal said.

As a result of this support, the police chief said the command had made inroad in handling homicide cases and other related crimes.